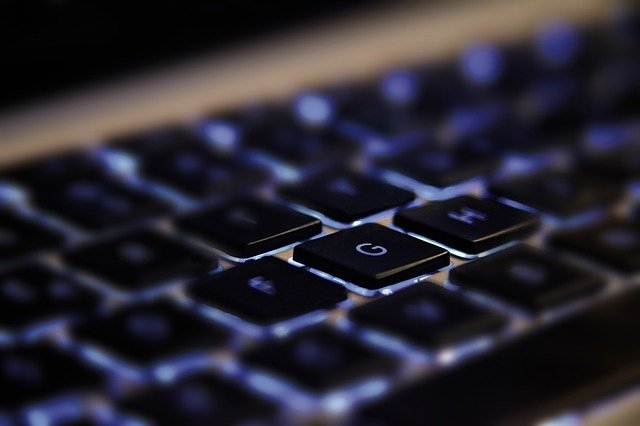 What files are potentially dangerous for your computer?

One of the explicit signs to help distinguish an experienced user from a beginner, this is their attitude to file extensions. The first with one glance can say which file is a picture, which program, and which is generally better not to open without preliminary verification by antivirus. The second usually simply do not understand what we are talking about and how these the most extensions of the files look. It is for them in this article we want to highlight the necessary minimum that will be needed by them to safely work on a computer running Windows.

As Wikipedia tells us, and we have no reason to argue with it in this matter, file extension – This is a sequence of characters added to the file name and the file identification (file format). This is one of the common ways by which the user or computer software can determine the data type stored in the file.

How to see them?

By default, displaying files in Windows disabled. I am not entirely understood by the logic of developers, except to protect the rapid minds of users from unnecessary (from their point of view). In return, we get a widest hole in safety and users who only focus on the names of the files and click on everything in a row.

In order to enable display file extensions, open Control Panel, Find there icon Folders settings. In the appeared window on the tab View Remove the daw with the option Hide extensions for registered file types.

Does not work? Ask your advanced computer comrade.

What file extensions should be afraid?

Theoretically, a good antivirus program with fresh bases can greatly secure your work. But anyone, even the most perfect antivirus can be mistaken or not to have time to make infection in their filters. Therefore, an additional protection factor is better to include its head armed with the necessary knowledge.

If you received a file from a suspicious source, for example, by mail from an unfamiliar person, then you need to pay attention to its expansion and, if it is included in the list of us, it is better not to open it, but to send it to Virustotal. 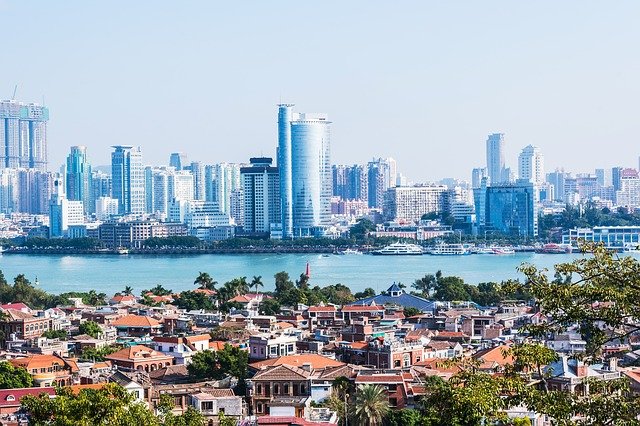 And that’s all I need to remember?

In general, it is desirable. But you can print out and hang in a prominent place. Or save the link and apply as needed. And do not forget to share this information with all of your grandparents, girls and other beginners who may not know.