What is arduino and why you need to buy it

What is arduino and why you need to buy it

Arduino is a platform for creating electronics with your own hands. To a printed circuit board, which is a miniature computer, you can connect various components, such as sensors, screens, switches. Or even other boards with their functions.

In Arduino, you can download the program (sketch) to achieve a certain result. Let’s say, turn on the light when the signal arrives on the sensor, or run the motor and drive in the right direction.

This is what Arduino constructor consists.

"Brain" of any arduino designer is the same fee. It has a processor, memory modules and I / O ports to which other components are connected.

The most popular board for beginners – Arduino Uno. On it, 14 digital and 6 analog inputs, 32 KB permanent and 2 KB of RAM, processor 16 MHz frequency processor, USB port. Do not compare with modern smartphones and computers, but for acquaintance with the designer and creating simple systems of this is quite enough.

Arduino Nano and Mini – Some of the most compact in the line. Nano is similar to UNO in terms of performance, mini is a little weaker. V Arduino Leonardo A new controller is installed (processor) and MicroUSB is used instead of the USB port.

If you know in advance that it is not stopped in simple experiments, you can immediately look in the side of the boards more, for example Arduino Mega. There will already be 54 digital outputs and 16 analog, 256 KB permanent and 8 KB of RAM, as well as a processor with a frequency of 16 MHz and USB port.

The designer is constantly developing, new versions of the platform appear – with more productive microcontrollers, a large amount of memory, an extended port set, optional components like Bluetooth or Wi-Fi.

Note: There is no power supply on the board, you do not connect it to the outlet. Electricity can be supplied either through the USB / microUSB port from the computer or an external battery or on the VIN or 5V connector (plus on the GND – "Earth") on the board (they are marked) – for example, from the battery or power supply for PC.

To the Arduino Platform does not just perform calculations, and gave some visual and useful work results, it is necessary to connect "body kit" to it. It can be:

Such fees that are sometimes called Shield (Shield), expand the possibilities of Arduino. They are installed on the platform or on each other on the principle of sandwicher.

Appointment of boards is usually reflected in the title. For example, Ethernet Shield allows you to connect the system to Ethernet, GPRS SHIELD – to the mobile network. Motor Shield is produced to control powerful motors, for work Arduino from household power supply voltage 220 volts – AC / DC Shield.

Why Arduino is cool

There is a myth that Arduino is a dear toy for guys who know how to keep a soldering iron and write kilometers code. But in fact, not even too savvy technically, this designer will bring joy and favor.

This is an opportunity to develop technical skills

Arduino – Designer Simple and "Friendly". Special knowledge and skills you will not need special education – too. Repeat: With a dump truck and connectors, nothing will have to solder – collect gadgets will not be more difficult to lego.

To write a sketch, it is enough to master only the basics of programming. For Arduino, a simplified language is used based on++.

At first you can use ready-made schemes and sketches. Over time, learn how to modify them or create your own zero structures. And the finished open source libraries will only expand your capabilities.

At the same time, with Arduino, you will be able to better understand the technique. You will understand how different electronic components work, as from simple sensors and a weak processor to assemble a complex system, how to make an algorithm for its action. Finally, come up with how to automate the routine tasks at home and in the office.

Arduino gives the most technical barkand that will be useful in many situations. The designer also develops logical thinking and creativity.

This is the first step to a new profession

If you have ever thought about entering IT, Arduino will help you make the right decision. Creating gadgets from the designer and the program for them, you will understand how interesting you are in this process, what exactly do you want to do: hardware or software part, assembling new designs or improvements to devices that have developed other users, and maybe I search for errors and quality control systems.

You will learn to write and test the code, solve logical tasks, think non-standard. All this is useful to the future developer, regardless of the direction. 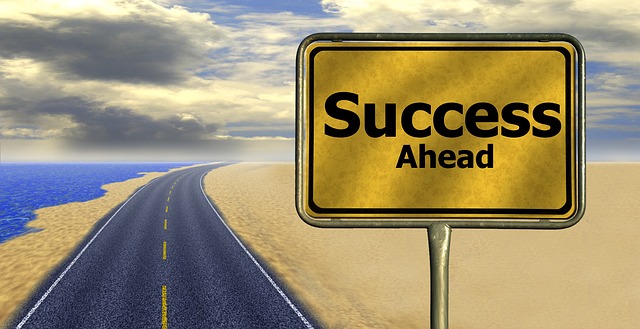 With Arduino, you can master even the artificial intelligence systems and create internet devices of things. These are two advanced ways to IT, which are now very actively developing and experienced a huge personnel hunger. Therefore, the work of specialists is paid very generously.

This is an interesting hobby that is hardly tired

Arduino is a limitless space for creativity. With this constructor, you can solve almost any technical task: from creating a home system of automatic watering of plants to smart robots and cars with autopilot.

On the basis of Arduino you can develop an infinite set of gadgets. At the same time, the same elements are used in a variety of options and combinations – economically!

This is a useful occupation

Arduino is easy to create quite earthly things that will make it easier for your life. So, there are dozens of instructions for assembling a radio or home security, lighting control or digital clock.

In addition, on the basis of Arduino, working prototypes of various new gadgets and systems can be built. So, you can install smart motion sensors everywhere and receive messages about different events on a smartphone: Let’s say when the cat returned from a walk or when he ended the food. Another example is a weather station with online access: will allow you to predict the weather more precisely with the "TV" weather forecasters and see the result on the screen of the smartphone.

What can be made from Arduino

Enthusiasts are developing and shown on Youtube useful gadgets and fantastic toys – as a rule, with a detailed description of the elements and a link to the sketch. Gathered several interesting options for you.

Tired of let soap bubbles of their own lungs and want a spectacular show? You can collect a robot that will do it for you. The gadget dipping the ring into the vase with soap solution, and at this moment the fan starts. The result is a lot of bubbles immediately and no fraud.

Instructions for creating a generator can be found on this page.

On the basis of Arduino and ball cranes CWX-15Q you can build a smart drip irrigation system for your garden. She knows how to determine the humidity of the soil and watches the water level in the tank.

What you need to start working with Arduino

Original boards, sets and components produces ARDUINO. With the growth of the popularity of the constructor appeared other similar products – sets with original Arduino boards or their analogues.

Sets are convenient: you get a fee, all the necessary sensors and mechanisms, as well as instructions. The option of configuration is usually selected for a specific purpose. For example, so that you can build a car with a Bluetooth or a robot, which will patrol the apartment.

But the original fees and other components of Arduino are relatively expensive. So, Arduino Uno third revision on the official website is offered for 23 dollars. The starting set of Arduino Starter Kit based on Arduino Uno with a dump truck, connector, LEDs – for 93 dollars. And this is without taking into account the cost of delivery.

You can find designers based on the original Italian Arduino. For example, there is a our series "Matryshka", sets from the publishing house "BHV-Petersburg" and the option of the constructor "Expert".

Analogs copied with Arduino will cost cheaper. True, the quality of many Chinese boards is not guaranteed: they may not even turn on or work with errors. And sensors, motors, extension boards from other sets are sometimes incompatible with the platform.

On Ozon for sale kits with boards-counterparts. For example, there is a good option for $ 2,990 taking into account the discounts. Inside – a copy of Arduino Uno, a batch, a good set of sensors, LEDs and connectors, as well as a control panel, screens, buttons and other components.

The same set on Aliexpress is twice as cheaper – $ 1,558. Free shipping. More sets can be seen on this page.

Russia launches Arduino-analogues under the iSkra brand. So, Iskra Neo is similar to Arduino Leonardo, on the basis of it there is a set of "Planet Xod". And Iskra Mini – Analog Arduino Mini.

In addition to sets with the Arduino platform, the sets of sensors, connectors and so on. Finally, you can order individually and the desired fee, and each missing component for the system you designed. 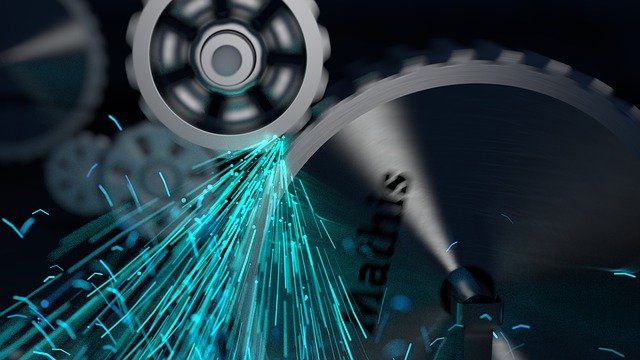